Tea Party Terrorism
Do Not Negotiate with Terrorists. 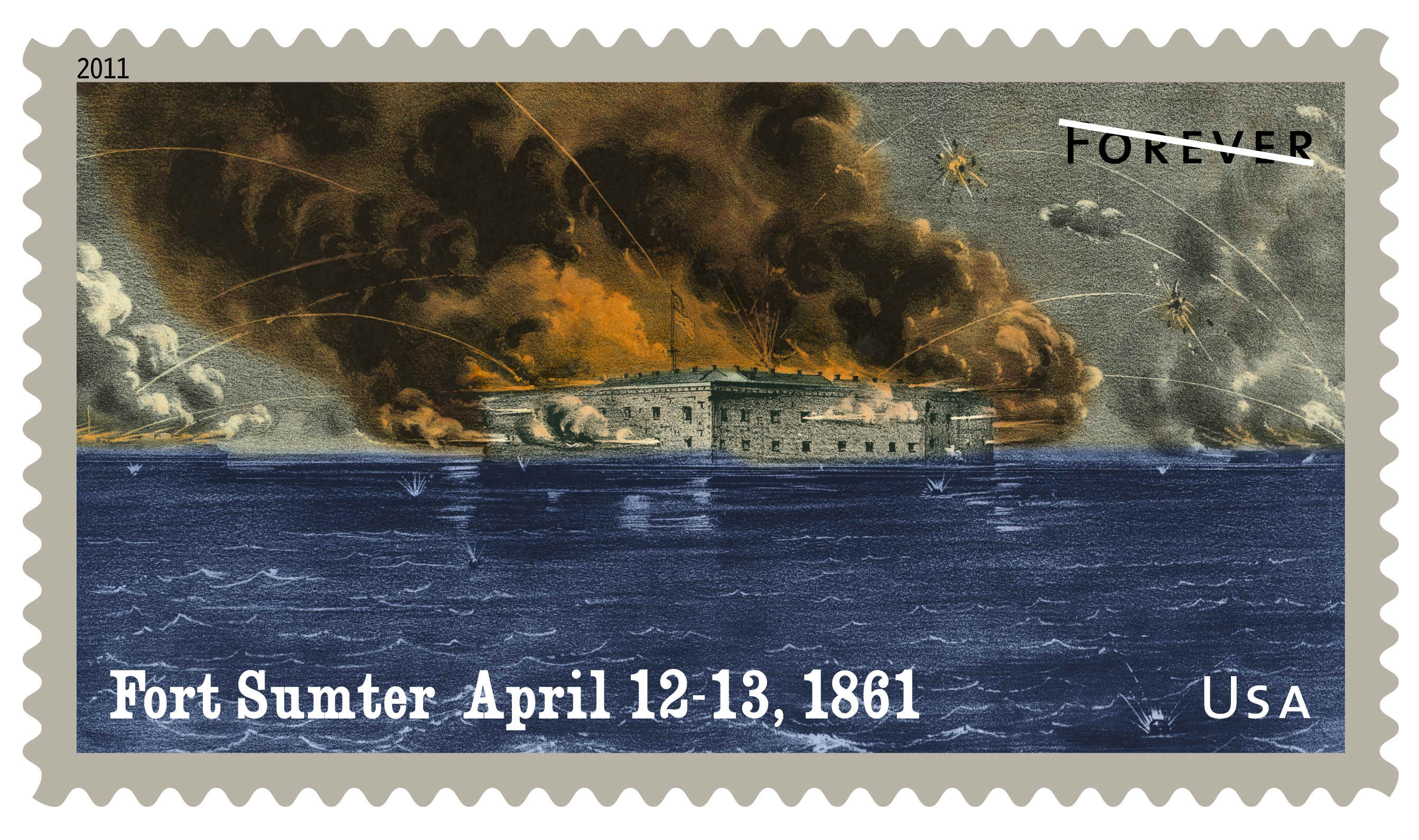 TheTea-Party Terrorists want to kill "Obamacare" even though
Obama received a national mandate by winning widely in 2012
and even though Congress spent two two years creating the
Affordable Care Act.

Now this minority, the Tea-Party terrorists, is threatening to kill
the whole American economy if their demands for big cuts in Social Services
and a Debt Ceiling increase are not heeded.   If they are negotiated
with, where will they stop next?  Social Security? Medicare?
Abortion rights?  Congress and   the Supreme Court have has already
said "Yes" to Obama\care.  This rabid minority should not be given its
own veto.   "Nullification" was ruled unconsitutional years ago.
They must not be allowed to nullify the law of the land.  We should not
negotiate with these extortionists.  They should be wire-taped, forced
to register as a terrorist organization and businesses should
"blacklist" them, as they did Communists in the 1950s.    They are
a much bigger threat to all of us.

> Congressional T-Party Threatens America with Financial Collapse
The US Treasury has issuded this warning:
"In the event that a debt limit impasse were to lead to a default, it could have
a catastrophic effect on not just financial markets but also on job creation,
consumer spending and economic growth... Credit markets could freeze,
the value of the dollar could plummet, US interest rates could skyrocket,
the negative spillovers could reverberate around the world, and there might
be a financial crisis and recession that could echo the events of 2008
or worse."

>  They Use The Same Tactics as Secessionist Slave Owners Used.
People of good will in 1860 wrongly trusted in the end that Southern slave owners
and their followers would not be so cruel as to start a foolish war with the bigger,
more Industrial North.  But they were wrong.  South Carolina slavery supporters
attacked Fort Sumter in the  harbor of Charleston.   The optimists of the era
wrongly hoped that calmer, more rational  people in the South would prevent
secession and civil war.  While every Southern state but South Carolina did
send troops to fight against the secessionist slave-owners, irrationality ruled the day.
It was the firebrands that made history.

Now America is again dealing with anti-democratic, secssionist White Southern extremism.
Again they place "property" rights above human" rights.  Again, they claim, the Federal
Government is in the wrong for being concerned about the welfare and health of poor people.
Blood, Tradition, Greed and Demagoguery are again leading the country towards catastrophe.
Again the terrible consequences to the rest of the country do not matter to them.

>  They Mostly Come from the former Slave-Owning States.

>  Just as Secessionists in South Did in 1860, They Are Mostly
White Men Who Put Property Rights above Human Rights.

We look back now on Slavery, at least most of us do, and cannot
imagine how White People ever felt they were justified in having
Slaves.   A century from now, assuming Global Warming does not
wipe out our species, people will wonder how Americans in 2013
could ever allow millions to be without homes, jobs and health care.

>  Representing Rural America, They Demand Guns, Intolerance,
Christianity and Would Secede if Their Demands Are Not Met.

The Details are well-known.  The media gives them publicity
and legitimacy, never calling them what they are: "terrorists".
http://billmoyers.com/2013/09/12/batty-secession-schemes-gain-a-foothold-among-rural-conservatives/

Demographics and Urbanization are against them as surely as night and day.
But they have used Gerrymandering and the Republican Party to put a gun to
the head of the US Government.  They make demands while pointing a gun
to our head.  They say we will not raise the Debt Ceiling, even though
the National Debt was mostly created by Republican Presidents, especially George
Bush-II.

"Give us what we want. or we will kill your economy".

Like spoiled rich kids they say, "I'm taking my marbles home,   if I don't get my way."
But they are much more dangerous.  We are not playing for marbles here.  We're
talking about causing the US not to be able to pay its debts.  Such a Default soon
after October 17th wold cause interest rates to shoot upwards.  It would crush
the stock market.  Note the bearish head and shoulders the Dow Jones shows now.
Unemployment would rise sharply.  The Dollar would fall.  Middle Class savings
would be wiped out.  We could easily have a 20% unemployment.  Think
about the human misery this entails.

Just like the slave owners who fired on Fort Sumter in 1861,  the demogogues
who lead the Congression T-Party extremeist firebrands who care not a bit
about the harm their threats will cause the rest of America.  They are terrorists.
The Homeland Security People should take their guns away.   Responsible
Republicans should denoounce them.

The T-Party terrorists are not Conservatives.  They would destroy America
as surely as their ancestors tried in 1861 if they are not allowed to put their
version of "property rights" above the "human rights".

1) They would have us all be allowed to buy sub-machine guns that can kill an
entire class-room in less than a minute.  Think how many killings their gun policies
would cause in crowded cities.

2) They would teach us "Creationism".  They would not let science be taught.
They prefer to allow global warming and fairy-tales.  This is a direct threat to
Earth's humanity.

3) They would stop the "Affordable Care Law" no matter that it would try
to being health care to millions of Americans.  They they do this falsely claiming that
the it was Democrats in the White House that caused the US Federal Debt to
reach $17 trillion.  In fact, most of big increases in the deficit occurred when
Bush-II, Bush-1, Reagan and Nixon were President.

4) They would Crash the Stock Market if they do not get their way.   We got a taste
of what this meant in 2008.  Their actions will cause a hundred million people
around the World to be unemployed and suffer.   This is terrorism.  This is
high treason.  T-Party terrorists are more dangerous than any Arab bomber
15,000 miles away.  We did not let Communists het on the ballot in the 1950s.
Why should card-carrying T-Party terrorists not be required to register as agents
of terrorism?

These are Not Patriots.   They Are Secessionists.

As in 1860, secession is already being called for again.
.
See an Emory Professor makes the case for secession here
Armed secessionists are  now organizing.  No wonder they want
machine guns and anti-tank weapons made legal.

Of course, there are many people with legitimate complaints against the Federal
Government.  But it is now with the American Middle Class much weakened and
Main Street feeling so ignored, frustrated and angry that demagogues rise
and are listened to.  In better times, they would have been simply laughed at and ignored.